Bringing Basketball
to the Kids

Our mission at Biddy Basketball International is to provide the best tool for developing our youth in the sport of basketball while helping children to gain knowledge, skills and competencies that are an integral and important part of a global multicultural society.

To assist in its mission, the size of the balls, the height of the goals and the distance of the free-throw lines are modified to fit young athletes. These simple modifications permit the players to learn the fundamentals of the game and develop their ball-handling skills with regards to their age and physical abilities while indirectly improving a wide range of cognitive and social skills.

Biddy Basketball has several events in addition to our national and all-star games each season.

No upcoming events are scheduled.
Please check back later.
See All Upcoming Events

We have just the helpful resources you need for reference before, during and after each season, including frequently asked questions and answers, important forms, team rosters and more.

Way to Excellence is a set of guidelines, organization philosophies, and inspirational quotes to help you make the most out of your time with us. We have sections for coaches, parents, and players. Some ideals remain constant while others are updated and changed according to the growth of our organization. 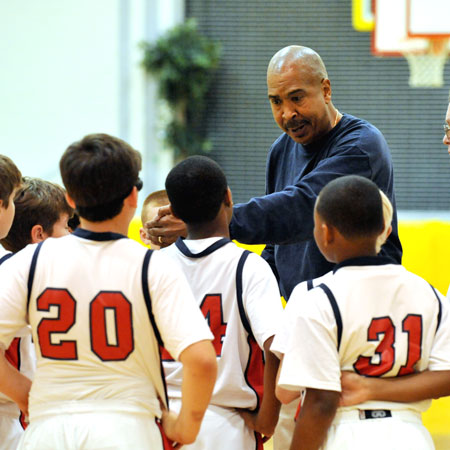 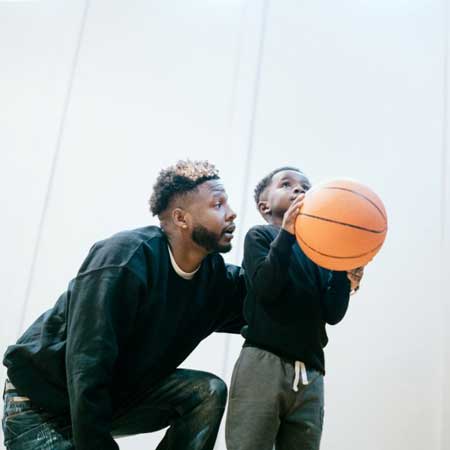 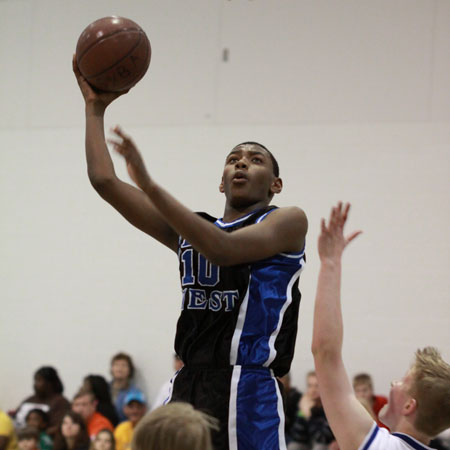 The History of Biddy Basketball

Biddy Basketball’s history began with Jay Archer, Executive Director of the Youth Center in Scranton, Pennsylvania in 1951. Shortly thereafter in 1952, the game of Biddy Basketball was developed. By the mid 1950s, Biddy spread nationwide with tournaments held to determine a national champion for twelve-year-old boys. Biddy held its first international tournament in 1967 and has since continued to expand internationally, teaching both boys and girls the skills and fundamentals of basketball.

Biddy Around The World

We are providing the best tool for developing our youth in the support of basketball around the world. If you are interested in joining a team or helping children to gain knowledge, skills and competencies that are an integral and important part of our society, click the map below to find a league!

Find All Our Leagues

Start Your Own Local Biddy League

Are you interested in starting your own Biddy Basketball program? Do you have a child who loves the game or are you looking to be a coach? Join Biddy to experience more than just basketball—you and your child will grow in a one of a kind experience. Our kids learn self-discipline, confidence, social skills, and so much more.

Learn How to Start My League

Show your team support and get awesome new gear to wear when you’re off the court by browsing the Biddy Shop. We have t-shirts, jerseys, sweatshirts, sweatpants, shorts, hats, lanyards, mini basketballs, pencils, stuffed animals, and much more. 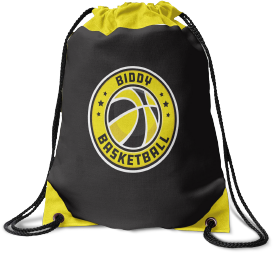 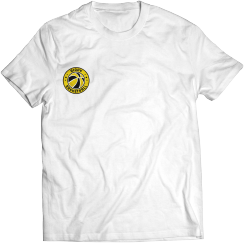 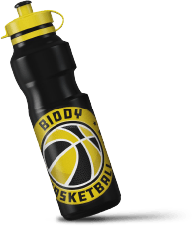